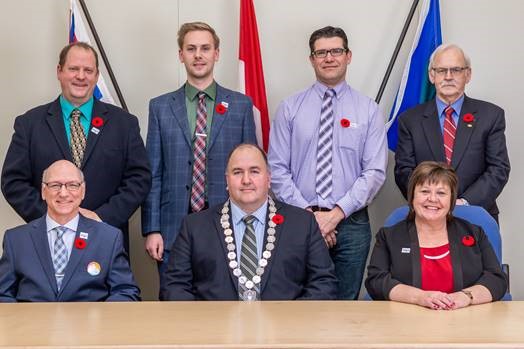 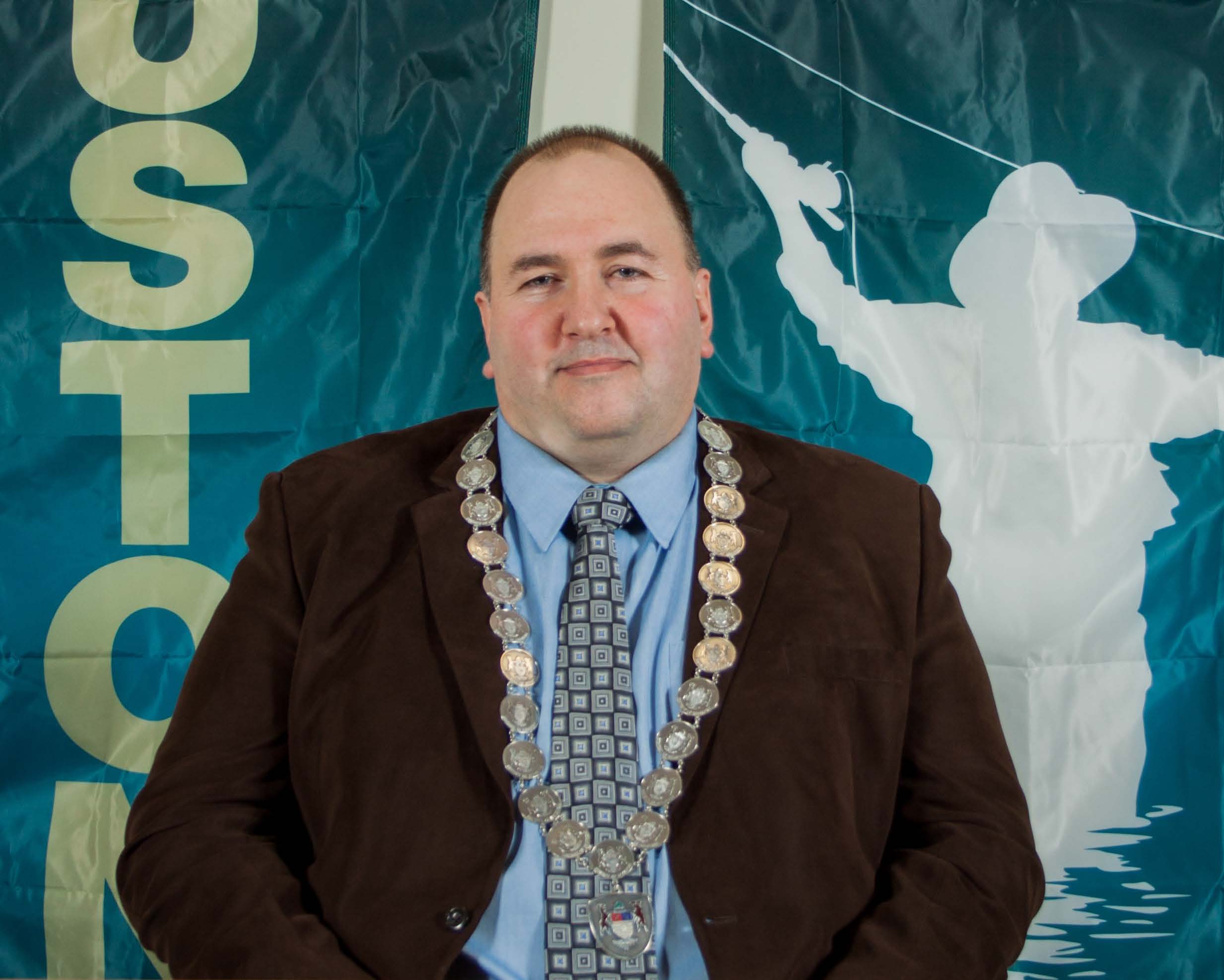 Shane Brienen was re-elected as Mayor of Houston in 2018, after serving one term previously as Mayor as a Councillor in the previous three terms. In his role as Mayor, Shane writes short bios about himself in the third person. Shane is a Director on the Bulkley Nechako Regional District Board, Omineca Beetle Action Coalition Board (OBAC) and the NorthWest Regional Hospital Board.

During his time on Council Shane promotes sports, volunteerism, outdoor recreation and community pride. Shane is an active volunteer in his community and has coached hockey for the past twenty eight years and counting. He has served on many local and regional boards, committees, associations and clubs through the years, in every capacity imaginable. To name a few: Houston Minor Hockey Association, Central Interior Senior Hockey League, Upper Bulkley Roundtable, Houston Luckies Senior Hockey Club, Northern BC Sport Fishing Advisory Board, Omineca Minor Hockey League, Pleasant Valley Anglers, Houston Minor Ringette and the Houston Recreational Hockey League.

Shane currently resides in “Naturally Amazing” Houston, British Columbia with his wife Natasha, son’s Gabe, Damon, Dallas and daughter Sarah. Like most people in local government, Shane is usually running on coffee and pride by Thursday afternoon. In his spare time he enjoys hunting, coaching, tying flies and slinging bugs on the Morice River. 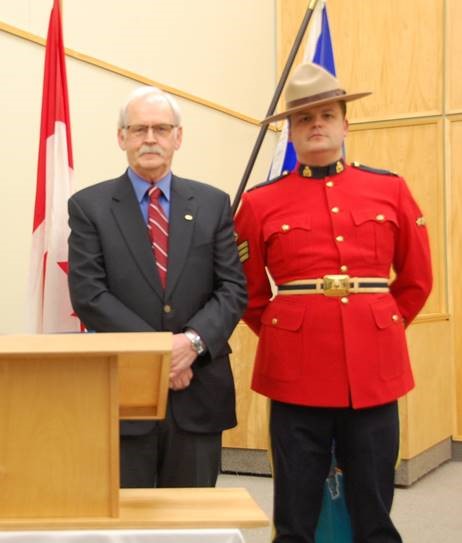 Councillor Tom Euverman was elected to Council in 2018. Tom previously served as a Houston Councillor and was elected Houston's Mayor in 1986, serving in that position until 2002. 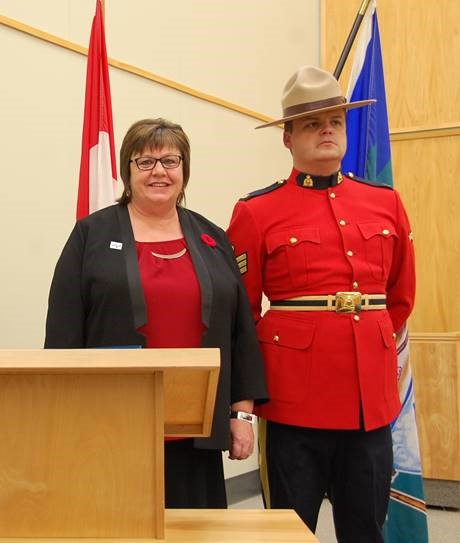 Lisa Makuk was elected as Councillor in October 2018 for the District of Houston. Lisa was appointed to the HARM Committee, CHESS Committee and is also chair of the board for Houston Link to Learning and a past board member of the Houston District Library. Lisa is committed to working for all citizens of the community and is an active volunteer for many organizations. Lisa and her husband John have resided in Houston for the past 121/2 years and enjoy exploring Houston and the surrounding area with their Golden Retriever and Husky with long walks, and time at the rivers or small lakes. 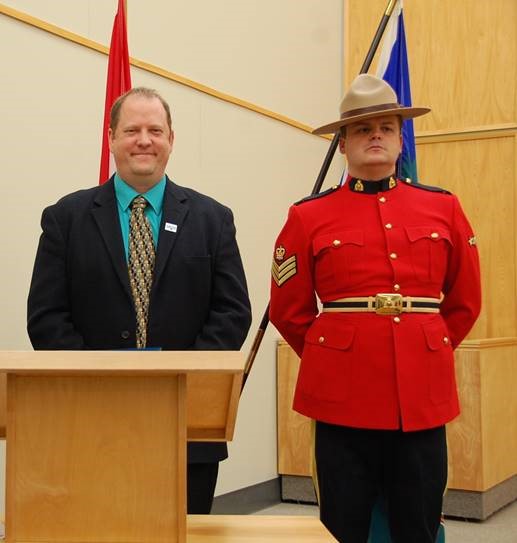 Troy Reitsma was elected to his first term in November 2018 as councilor for the District of Houston. Troy was appointed to the Dungate Community Forest board, the BVLD Airshed Management board and the CHESS Committee. Troy looks forward to working with both the Mayor and Council as well as the staff of the District of Houston in continuing to make Houston an amazing place to live and work while using every tax dollar as efficiently as possible. Troy was born and raised in Houston with a 13 year period of living out of Houston. Troy and his wife Dominique have 3 fantastic daughters named Rahne (13), Teagan (12) and Alexandra (Lexie - 9). In Troy's off time he can be found puttering around his property with his horses, chickens, quail, cats, dog and bees. Troy enjoys sledding, golfing, reading, cooking and medieval sword fighting. 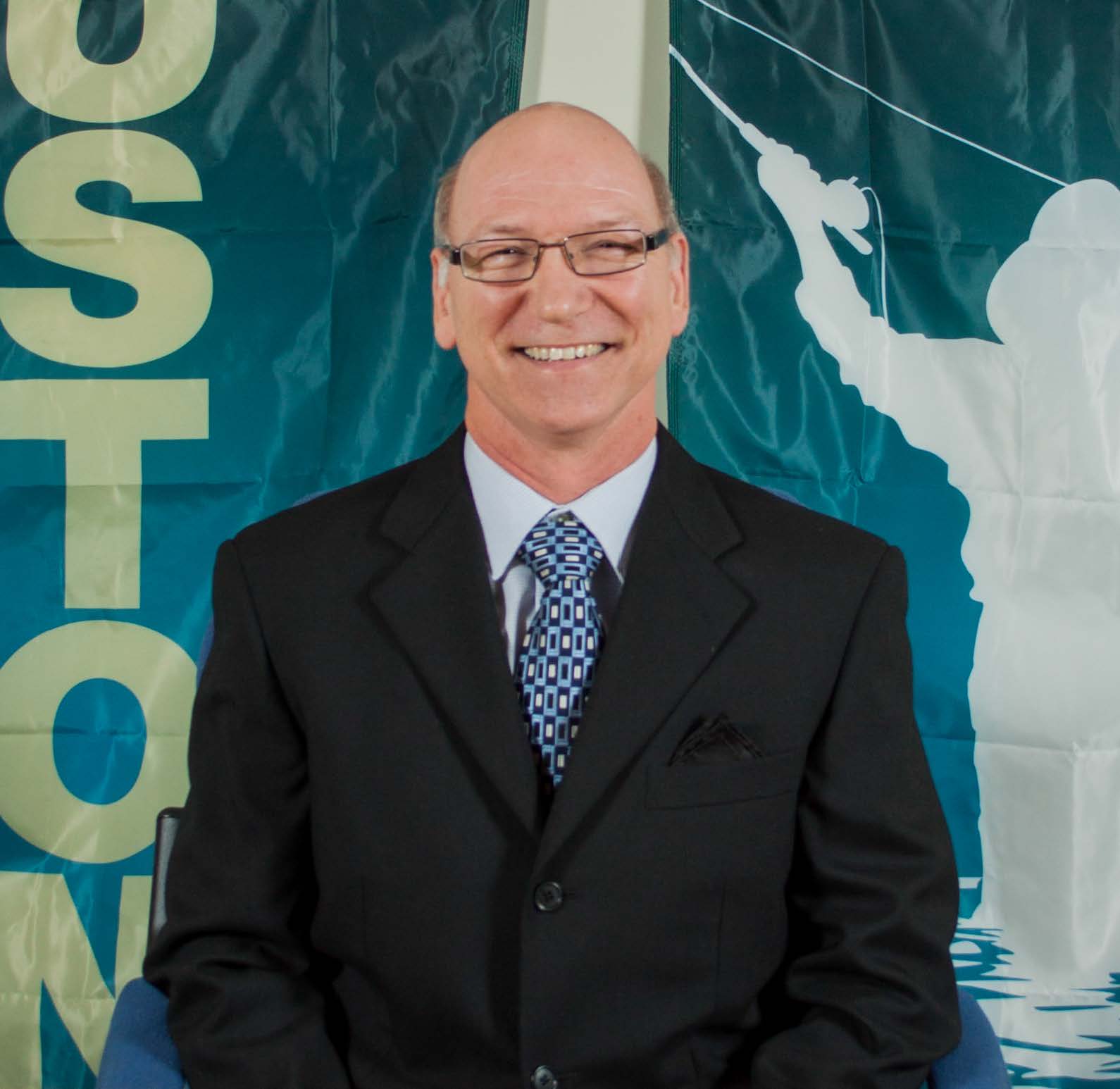 Tom Stringfellow was re-elected to Councillor for the District of Houston in 2018 after serving his first term from 2014-2018. Tom was appointed to the Health Committee and as Alternate Director to the Northern Development Initiative Trusts Northwest Regional Advisory Committee. As well, Tom is a member of the Doctor Recruitment Team.

As a part-time paramedic in the community for the past 24 years, Tom is committed to improving and supporting local health care needs. Tom has lived in Houston for the past forty-five years, is married and has three children. Tom enjoys golfing, fishing and curling in his spare time. 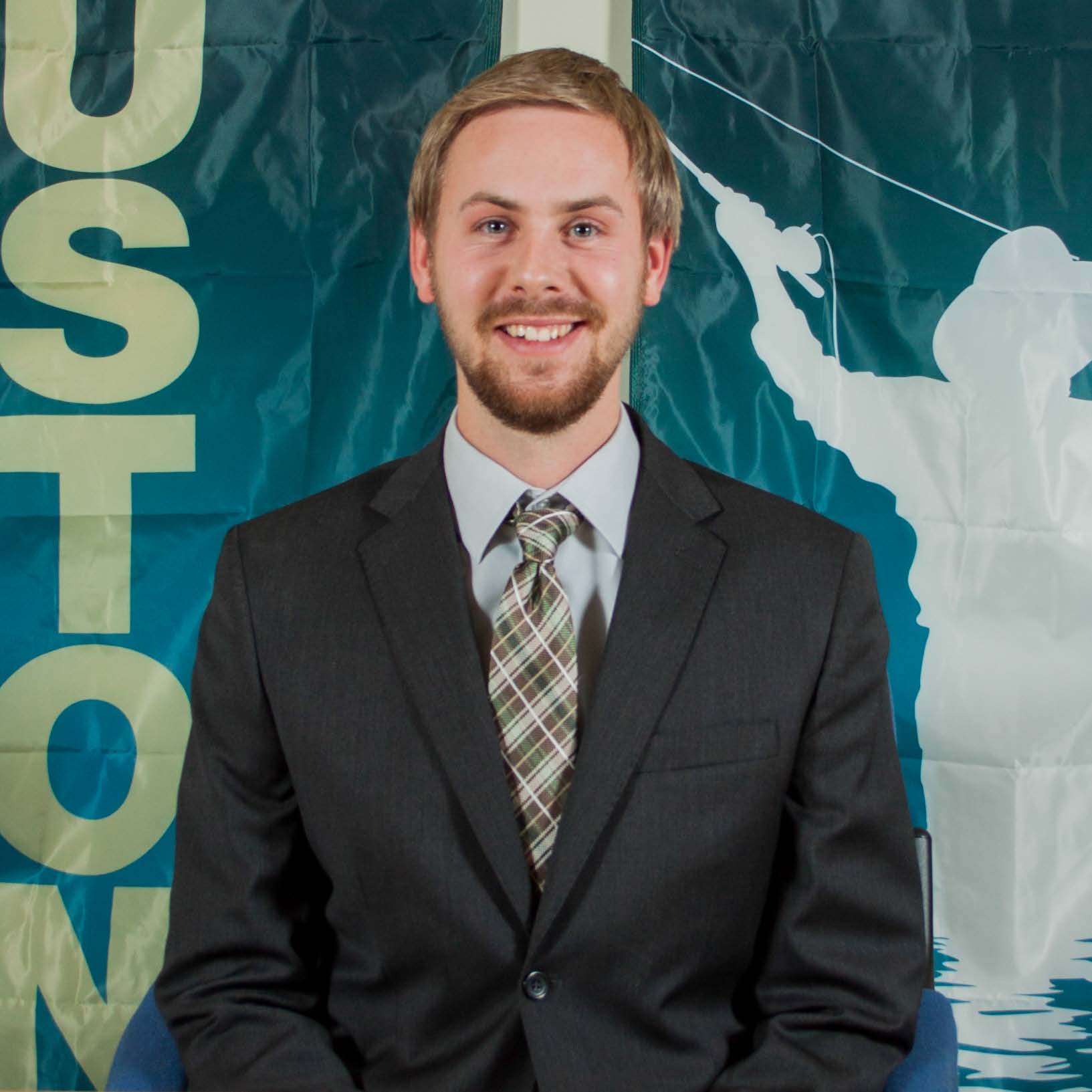 Councillor Jonathan Van Barneveld was re-elected as Councillor of Houston in 2018, after being elected for this position in 2011 and 2014. In his role as Councillor, Jonathan served as Deputy Mayor and currently sits on the Chamber of Commerce board, Tourism Board, Health Committee and Doctor Recruitment Working Group.

Jonathan resides in Houston BC with his wife and in his spare time enjoys the great outdoors that Houston has to offer.